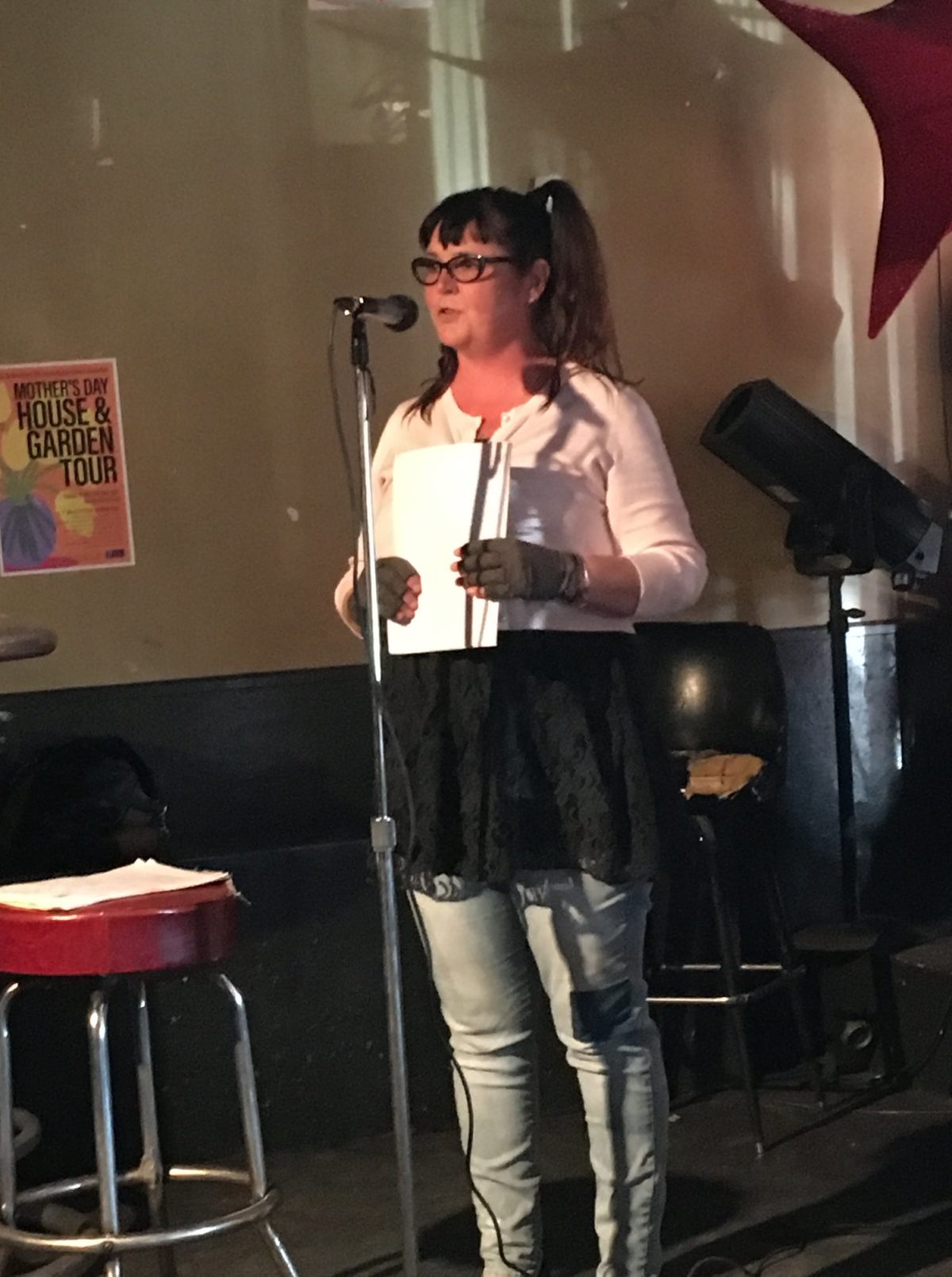 This year, I told my 13 year-old son that I was bisexual. He said, “Can you please not say these things to me? You’re married to Dad.”

Yes, I am married to his father, and very much in love, but I’m also attracted to other people, and not just men. I’m in a committed monogamous relationship, but his father and I both have our get-out-of-jail-free fantasy cards. Mine is still Johnny Depp or Brad Pitt or both. I’m equally attracted to Scarlet Johansson. The love of my life is my best friend from high school, and that love runs far deeper than sexual attraction. It’s all-encompassing.

Sexual attraction doesn’t define who we are. It’s merely a part of who we are. After I wrote Lost in the Beehive, about Gloria Ricci, who is sent to an institution for being in love with another girl, I got a multitude of reactions. Some people saw me with my two other books and wanted to read anything but a book about a lesbian. Other people shared their personal stories of their children and grandchildren being open about their sexuality. Some readers had experienced gay-conversion therapy firsthand.

Throughout the many appearances and visits with book clubs, I was often asked, “Why did you write about this?” I had and have a hundred reasons: a boy I met who was living in denial and fear, the pain of loved ones I’d known, the rate of suicide amongst the LGBTQ community, but when I really got down to it, stewed it over, I realized that in the beginning  it was because throughout my life, I’ve fallen in love with three women, mad passionate loves, one in particular, and when I first started Lost in the Beehive, that’s exactly what it was about, that first great love, that “We’ll always be together” love, the kind of love Gloria and Sheffield shared, and then the whole book became a story about their great love and all the other impossible, doomed loves in the world.