By the age of 7, I wrote everyday. I could create my own world. I was safe. I felt invested in my characters. They were family. 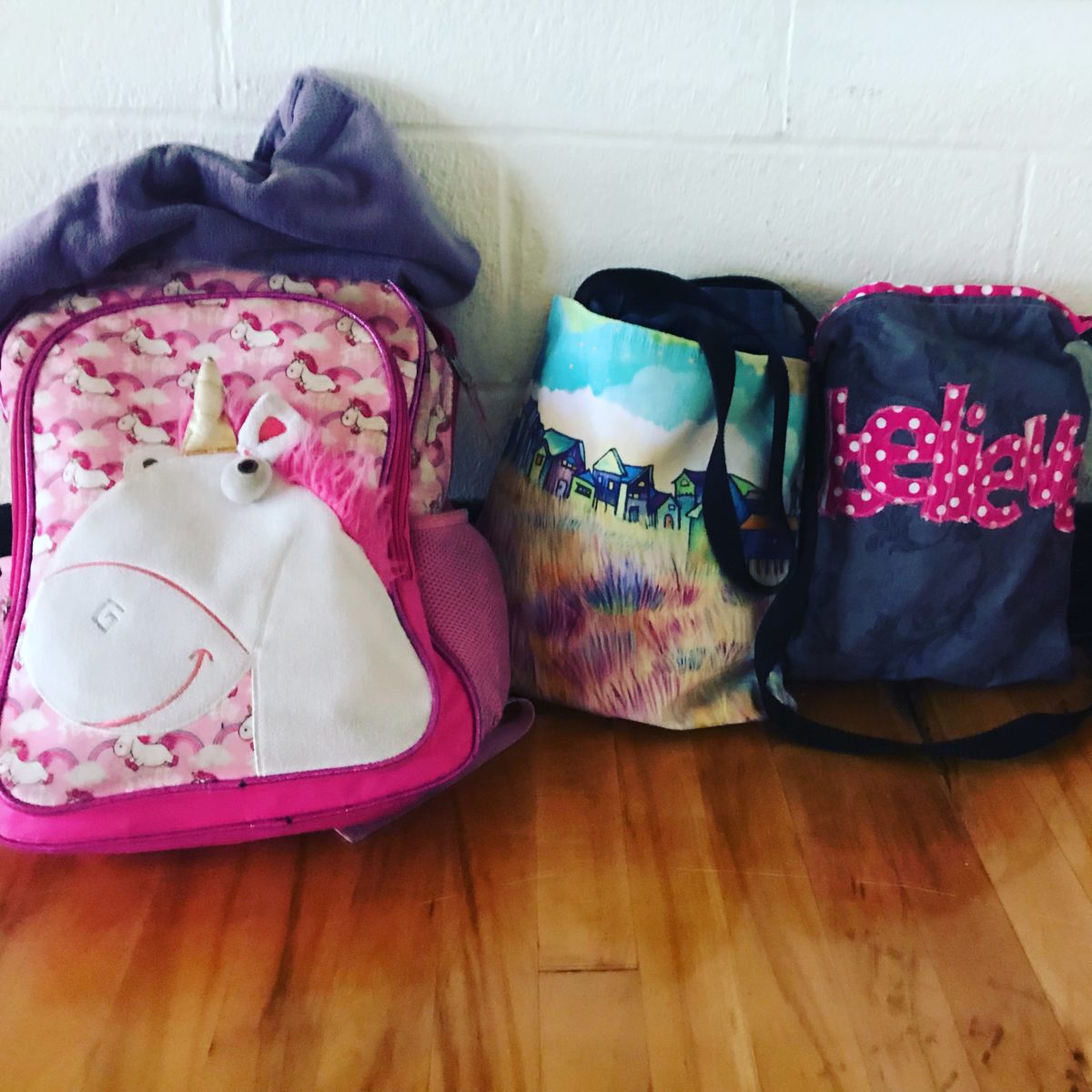 I was told that I would grow up and be a bag lady for a multitude of reasons, including my fashion sense, my bleeding-pinko heart, and my hypersensitivity which rendered me an insomniac by the age of five. There’s a lot to worry about, especially in this day and age.

Back in the late 70s and early 80s, I worried about the impoverished, about the war-torn, oppressed people at home and across the globe, about nuclear war, death, dolphins, whales, the poor Native Americans whose lands and cultures were being obliterated, and more. I wore the original, Give a Hoot, Don’t Pollute T-Shirt and as a latch-key kid, spent my afternoons picking up trash. Basically, I worried about the same things I worry about today.

By the age of 7, I wrote everyday. I could create my own world. I was safe. I felt invested in my characters. They were family.
I wrote and drew and skipped school by third grade to hide out in the library. By age thirteen, I did other things I’d rather not elaborate upon–you know, pot and boys and booze and stuff, but suffice to say, through my writing and the friends I discovered in high school, I made my world better.

I realized that there were some things I couldn’t directly control. I could do what was in my power to contribute to a better world. That’s that. I still have problems with this, with that sense of helplessness, but such is life. The Sunflower Priestess Creed tells us to be happy, live in the moment, and be of service. We have to try.

I studied English in college and after graduating, worked at myriad customer service jobs, delivering flowers, working at Movie Time, as a cashier at Rite-Aid, as a receptionist. Eventually, I went back to school and earned a Masters in Teaching Secondary English. I needed a real job. I taught high school and middle school English for seven years to “at risk” students. They needed my tortured, bleeding heart. I loved my students.

The sad pay check and administration who implemented a time-clock–punch in-punch-out, never mind that I was grading essays from home until midnight–NOT so much.

Finally, I felt like Do or Die. I needed to study writing full time. I had a lot of novels living inside me, but I lacked the discipline to finish one of them. I wanted to study craft full time. I wanted to wear black (“on the outside because black is how I feel on the inside”) and chain-smoke and hang languorously along a nicotine-stained wall, talking about tortured poets, but I was already thirty-something. That boat had sailed. I returned to school with mad passion and determination. To quote Modest Mouse, I was “done done done with all the fuck, fuck, fucking around.” To be a true rebel, I wore pink!

Two months before I graduated with my MFA in fiction writing, I gave birth to the greatest miracle in my life, my son, who has given me more insight into love and human relationships than I thought possible. My first manuscript that I’d been trying to sell since 2004 was due for a massive rewrite. I’d been considering everything from a child’s perspective. My world opened up. I was a mother, the love I felt unfathomable.

I would find my agent, the agent I still have, when my son was three-years old.

Today, I teach and inspire fellow writers. I’ve published three novels and nearly completed my fourth. I have to revise everything a hundred times. It’s part of my process. I’m trying to accept my fate. It’s torturous but magical at the same time. I guess like life.

I’m an animal lover, a collage-artist, dancer (hip-hop and Zumba), dress-maker, traveler, kayaker, sailor, super proud mom and wife. I still hide out in public libraries. I’ve written half of my last two novels in one.

If you’re a writer, never stop! You get to make the world how you know it should be or how you fear it might become. Writing helps us discover what we’ve forgotten or skimmed over or truths we’ve always known but squashed.

“Without a survivor, there’s no one to tell the story.” Be the survivor. Tell the story. (from Above Us Only Sky)

I’m the author of Lost in the Beehive, a 2018 O Magazine Book Pick, Above Us Only Sky, and The Handbook for Lightning Strike Survivors. Thank you to everyone who reads my books, and to those of you who apologize for telling me how much you love them, saying, “You must get tired of hearing it,” nope, not to worry. I will never get tired of hearing that my novels affected you. When I started writing in second grade, it was because I wanted to make people feel. #feelinggratefulalways Thank you.